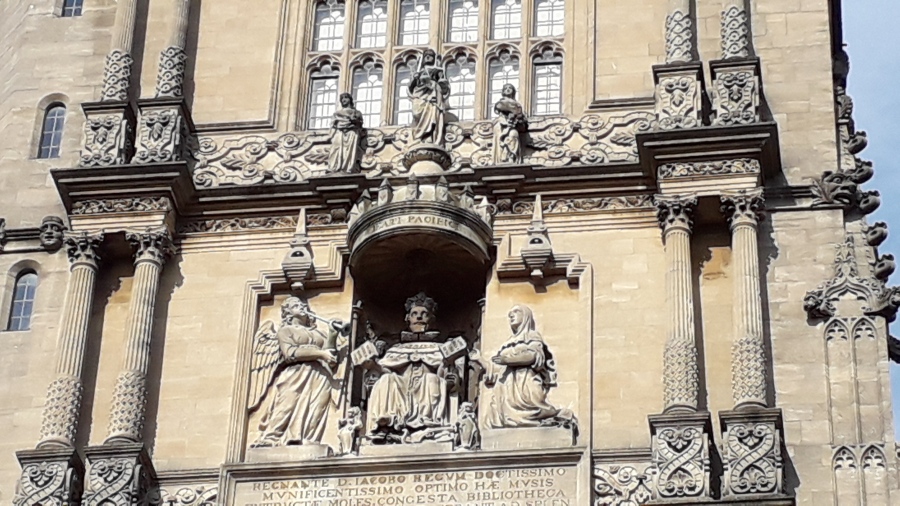 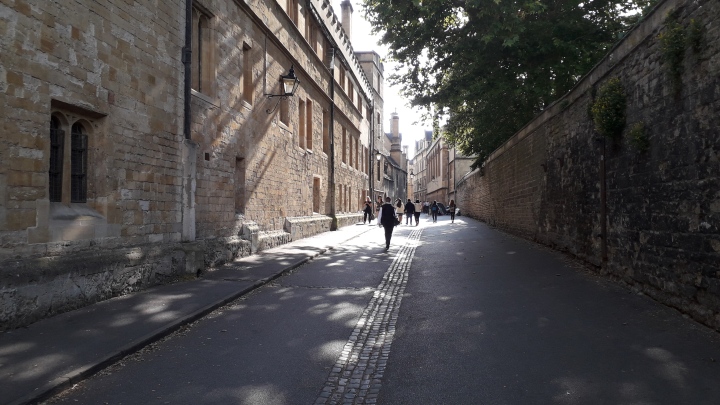 Whenever I am in Oxford I always tend to take pictures as I walk about. This is easily done with modern mobile phones and if the pictures are unlikely to win any prizes they at least can give pleasure to the photographer. I took a lot of pictures when I was an undergraduate at Oxford, in those far-off days using a Russian Zenith EM camera, which was then the cheapest SLR camera that was available. I was reminded of this as I walked around Oxford recently because of certain items in the news. One of the inevitable consequences of being at Oxford is that you rub shoulders with all sorts and conditions of persons, including many would-be politicians. There were not a few from those days who went on to be government ministers both Labour and Conservative, at least one was party leader and another one looks like becoming Prime Minister. But when I was a student at Christ Church I shared rooms with a person who was an activist in the Oxford University Conservative Association (OUCA). This had the side effect of frequent visits to our rooms of his associates from the (to me) rather dull and pointless world of Oxford student politics. For now I will draw a veil over the various political figures who were around in those days. For the most part they didn’t really impact that closely on my life but one of them came to mind when I was back in Oxford recently. One frequent visitor to my roommate was another OUCA activist who would come to discuss issues with his colleague, on one occasion pacing around the living room in a very heated way complaining about a story that Cherwell, the student newspaper, was threatening to run about him. Most of the time his presence didn’t impinge on me nor I on him but he couldn’t always ignore me and so on one occasion, when his friend disappeared for a while, asked to have a look at a fresh roll of film I had just had printed. “These really are marvellous photographs” he said. “Really quite excellent photographs” he enthused. He went through the prints one by one and then through them again, all the time praising each of them to the skies. Such use of light! What a composition! How ingenious! On and on he droned. A friend of mine who was visiting found this very amusing. This was standard ‘hack’ behaviour, to butter people up and ingratiate yourself so completely in the hope that one day you might vote for them in some election or other. The years go by and I had thought that this particular individual had never made it into politics. But at some point he does appear to have been elected to Parliament and recently achieved significantly high office and so is involved in the manoeuvres that will see the appointment of a new Prime Minister. Of course, maybe he really did think my photographs were superlative. Who knows? But being a successful politician is rather like being a great actor. You have got to have sincerity. If you can’t fake sincerity you will never be a great actor. 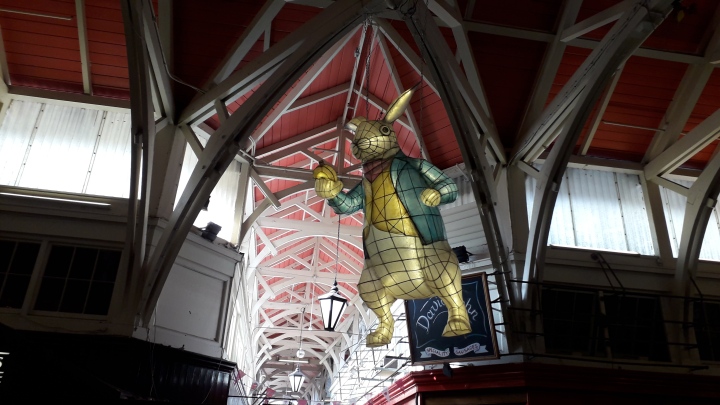 White Rabbit in the covered market 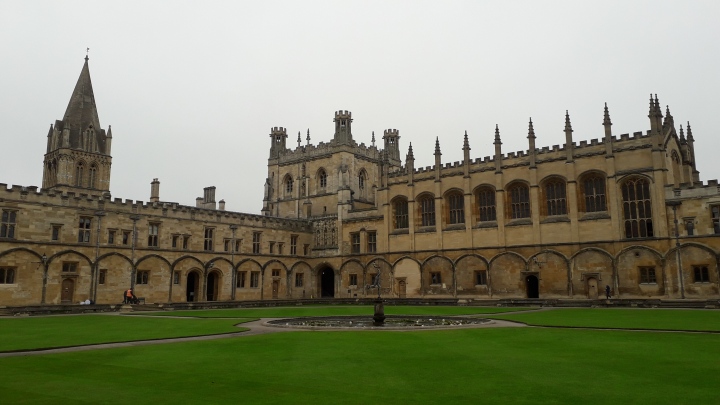