There was a good attendance at Clough Non-Subscribing Presbyterian Church for the annual service of Harvest Thanksgiving on Sunday, 20th October. The special guest preacher was the Rev Dr Will Patterson, such a good friend of the congregation, with special music being provided by the Flutes of Mourne, making their first visit to the Church. Flutes of Mourne played a beautiful selection of pieces during the service. The Church was wonderfully decorated throughout. 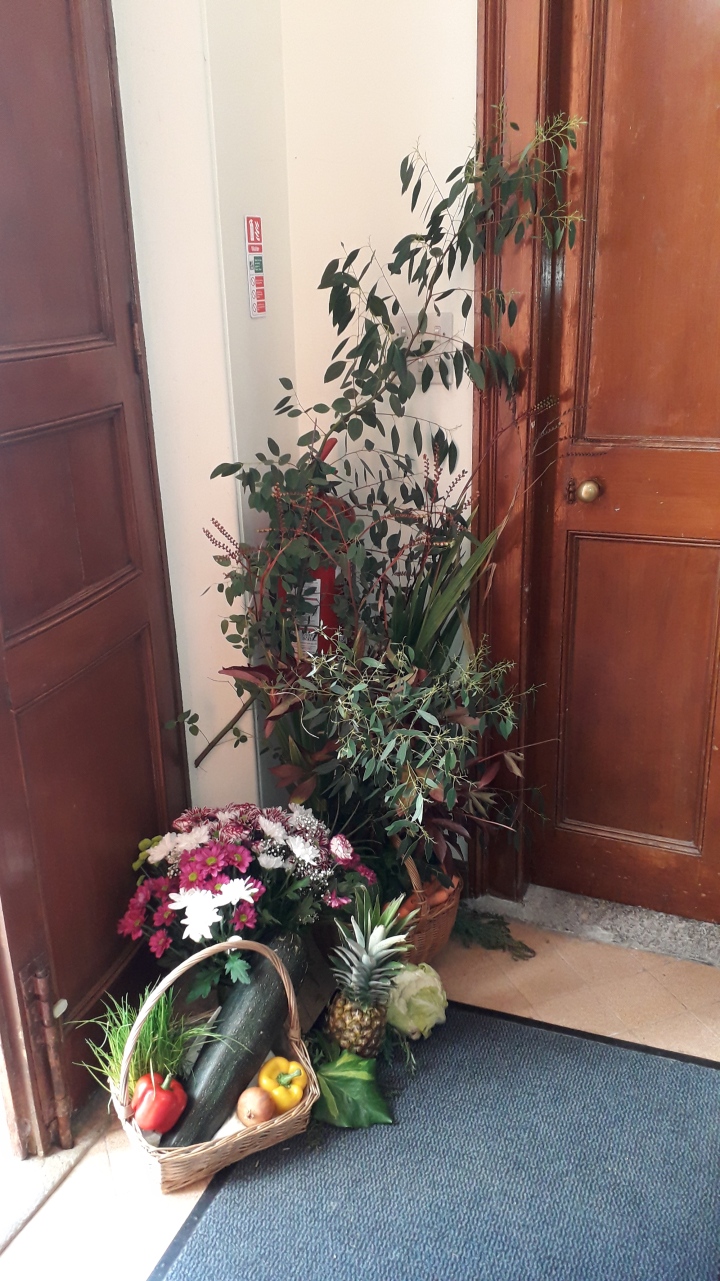 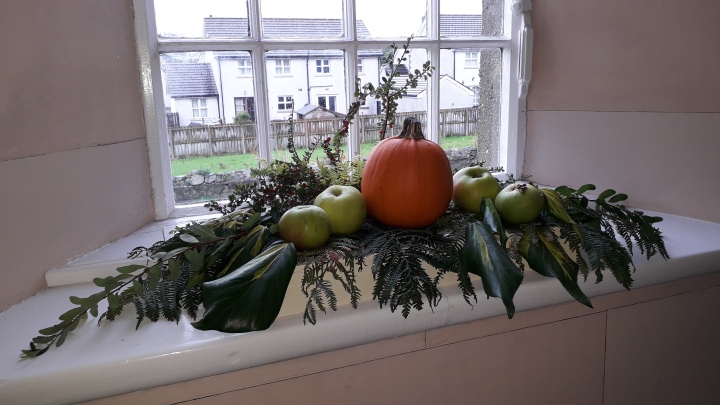 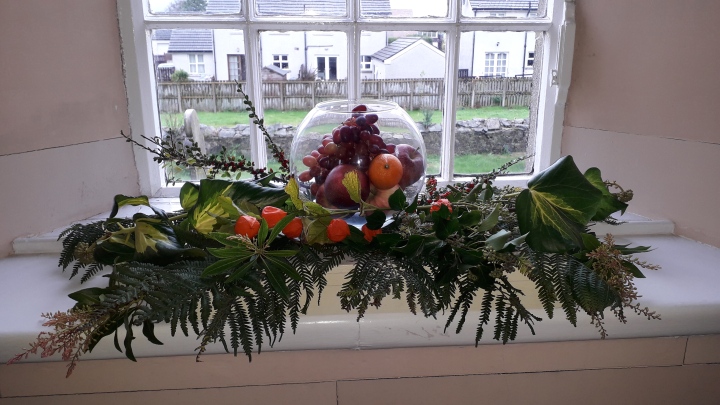 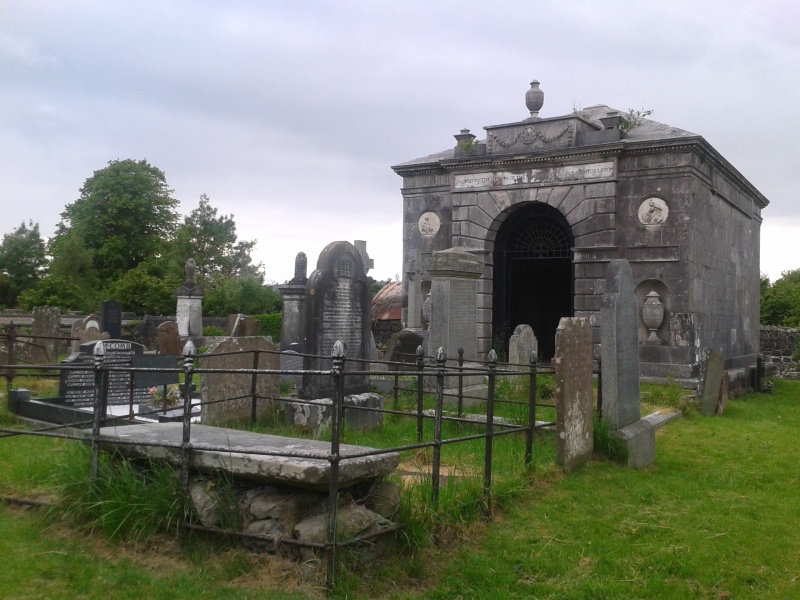 Clough Church Hall was full for the lecture by Dr Finbar McCormick on Wednesday, 13th March on the topic of ‘Mausolea & Memorials to the dead in Ireland’. It was an incredibly informative and also enjoyable and entertaining talk about a subject that might not appear that interesting at first glance. 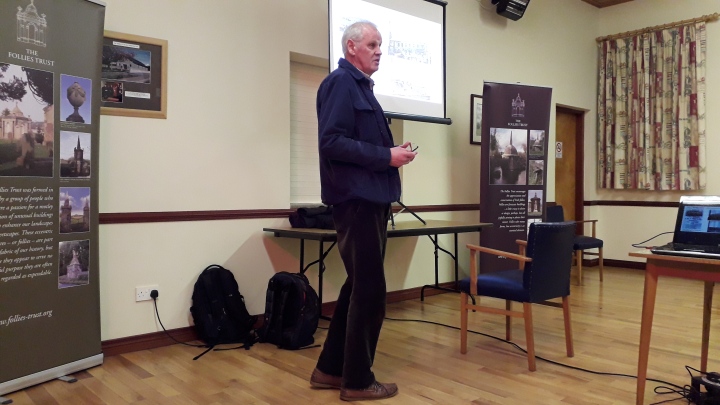 Dr McCormick took his hearers through the traditions of dealing with death going back to antiquity and into the Christian era including the changes that came about due to the Reformation. It was astonishing to see the variety of mausolea produced in Ireland over the centuries, including one Victorian structure at Clonbern, county Galway constructed entirely from cast iron! Among many other tombs Dr McCormick referenced the Templeton Mausoleum designed by Robert Adam at Templepatrick in 1789 (illustrated at the top of this page). Dr McCormick showed how classical funereal art and architecture influenced later mausolea like the Murland tomb, which drew on the decorations for sarcophagi as well as ancient buildings. It is quite clear that such a rich construction as the Murland Mausoleum was designed by someone with a very thorough understanding of classical architecture and funeral design.

Inverted torch on the Murland Mausoleum

Dr McCormick also suggested that the Irish architect Thomas Turner could possibly be the architect of the Murland Mausoleum given that he designed the family house at Ardnabannon in the 1860s and some of his large scale buildings in Ireland include similar details to those found on the Mausoleum. But it was a fascinating evening that certainly showed why this particular tomb is worthy of conservation by the Follies Trust.

Refreshments after the meeting