In the latest issue of Faith and Freedom Andrew Page tells the true story of the famous carol Silent Night and gives a new and entirely faithful translation of the hymn.

“We are all familiar with Silent Night – or, at least, we think we are. We know the famous tune, we can recite the familiar English words, we might even know the tale of the church organ and the mice – whose supposed gnawing through the bellows necessitated the writing of a new carol played by guitar.

Familiarity, however, does not necessarily lend itself to understanding. To understand the meaning of Silent Night the first thing that must be done is to strip away the myths. Myths inevitably point us towards truth – real, deep and meaningful truths, that a mere retelling of the facts never could. However, when a mythologised version of events becomes widely accepted as historical truth, it must be challenged.

A myth is a story that never was, but always is. And so it is with the myth of Silent Night. The traditional story tells us of how hungry church mice had eaten a hole in the bellows of the church organ in Oberndorf. The damage was discovered in Christmas Eve, just a few hours before the young priest, Father Mohr, was due to lead Midnight Mass. Attempts were made to find a means of repairing the organ, but these efforts proved unsuccessful. As Mohr’s congregation would need something to sing, and with the organ out of commission, the priest was inspired by a pastoral visit he had carried out earlier in the day, to a mother and her sick baby. He penned the now world-famous words, and then ran to his friend Franz Gruber – a schoolmaster and organist – to ask him to quickly compose a tune. When a man arrived after Christmas to repair the organ, he was so impressed with the new composition that he passed it on to the Strasser family, a travelling group of musicians and singers very similar, I assume, to the Von Trapps of Sound of Music fame. The Strassers later published it and the rest is history.

From ‘The Story of Silent Night’ by Andrew Page published in Faith and Freedom, AUTUMN AND WINTER 2019 (Volume 72, Part 2) issue 189

An annual subscription costs £15 (postage included). Please contact the business manager to take out a subscription:

It’s also possible to pay via PayPal via clicking here. 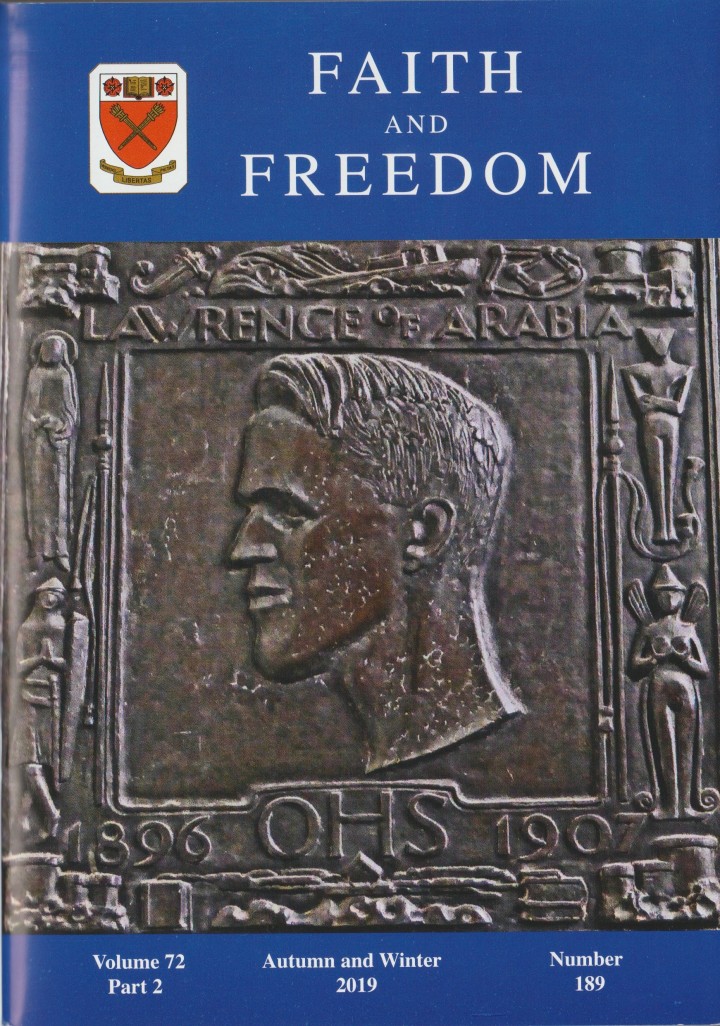