The next issue of the Transactions of the Unitarian Historical Society (Volume 27, Number 2, April 2020) will soon be on its way to all subscribers. This is the first of two issues that will appear in 2020.

Volume 27, Number 2 has a special focus on three prominent twentieth-century Unitarians who have each been overlooked in recent years: 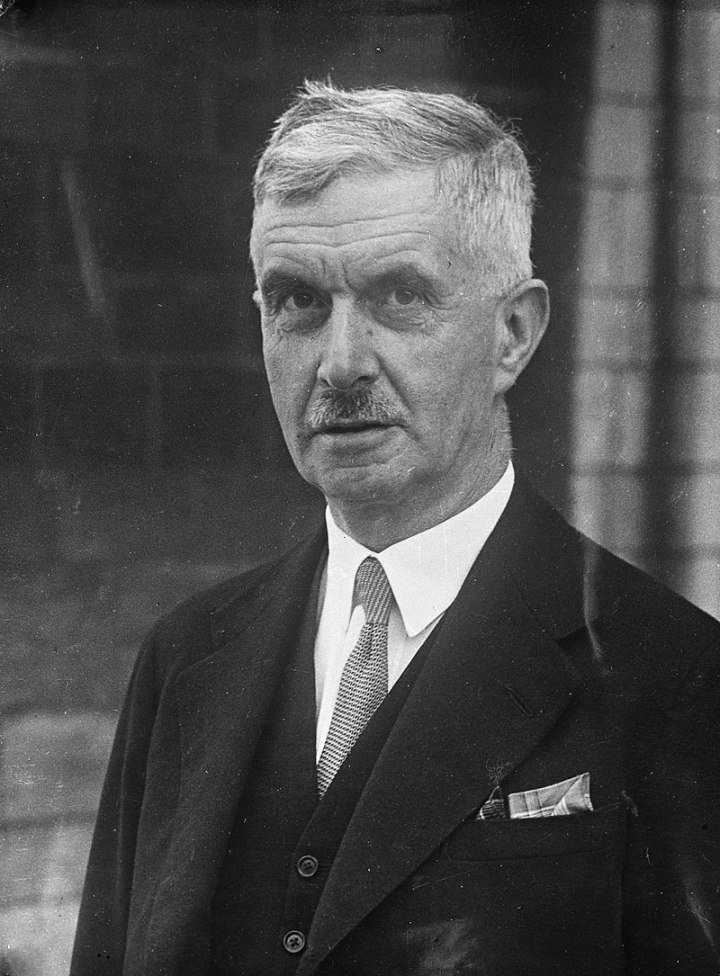 Despite being the longest-serving Home Secretary of the twentieth century James Chuter Ede is the only senior member of Clement Attlee’s Cabinet of 1945 to have so far attracted no complete biography. Dr Stephen Hart has been researching the life of James Chuter Ede and will see his new biography published later this year. In the Transactions he provides a detailed and information account of Ede’s life including his dedicated service to the Unitarian movement which culminated in his election as President of the General Assembly. 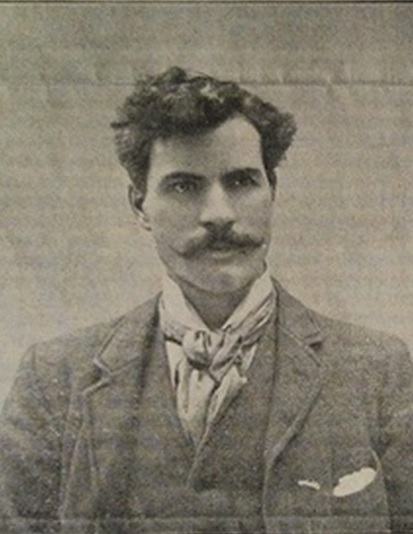 James Ramsay MacDonald’s commitment to Unitarianism for a considerable portion of his life has often been overlooked, yet he preached in Unitarian churches many times and served as ‘temporary minister’ in Ramsgate and Margate for a short period. Rev Tom McCready has unearthed a hitherto neglected Unitarian archive detailing the future Prime Minister’s religious commitment and shows how his anti-militarism and pacifism were rooted in his youthful Unitarianism. 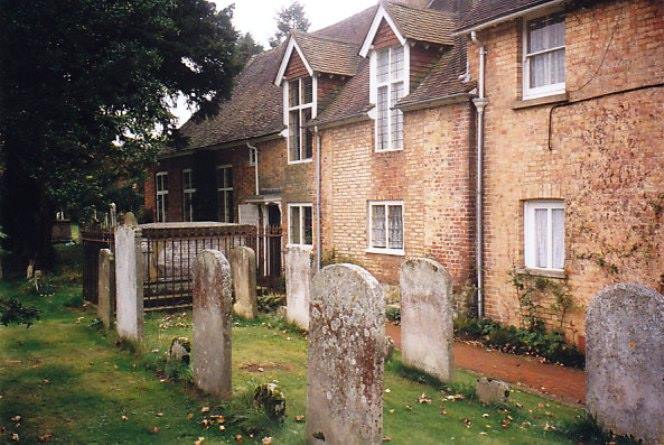 Nathaniel Bishop Harman was another leading twentieth-century Unitarian layperson who became President of the General Assembly. Alan Ruston shows how he became a Unitarian following his marriage and despite achieving considerable eminence as an ophthalmologist also devoted a great deal of his life to Unitarian affairs as writer, organiser and lay preacher, being particularly active in the congregation of Bessels Green in Kent.

To make space for these three ground-breaking articles all pieces for our Reviews, Notes and Record Section have been held over until the autumn when we will publish an extra issue. Volume 27 Number 3 will have as its lead article Dr Stephen Burley’s paper ‘William Hazlitt (1737-1820), Joseph Priestley and the Origins of Unitarianism in America’. There is no extra cost for Volume 27, Number 3 and this will be sent out to all members who renew their subscription in April.