When Alexander Gordon visited Kraków in 1879 the first place he went to see was Ulica Bracka, which translates roughly as ‘Brother Street’. It was here that Fausto Sozzini lived from 1580 to 1598. The exact location of his home is known and there have been suggestions that a plaque be put up in his memory on the house, but this has yet to happen. In 1598 a gang of students dragged Sozzini from his home, burnt his books and threatened to throw him in the Vistula. He was only saved from this by the intervention of some of the professors in the nearby university, including Martin Vadovita, the professor of theology. From this date he left the city and went to live at Lusławice. 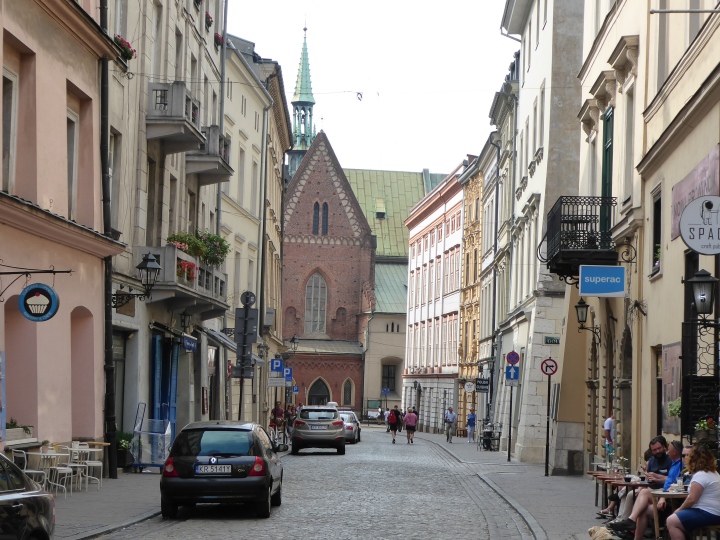 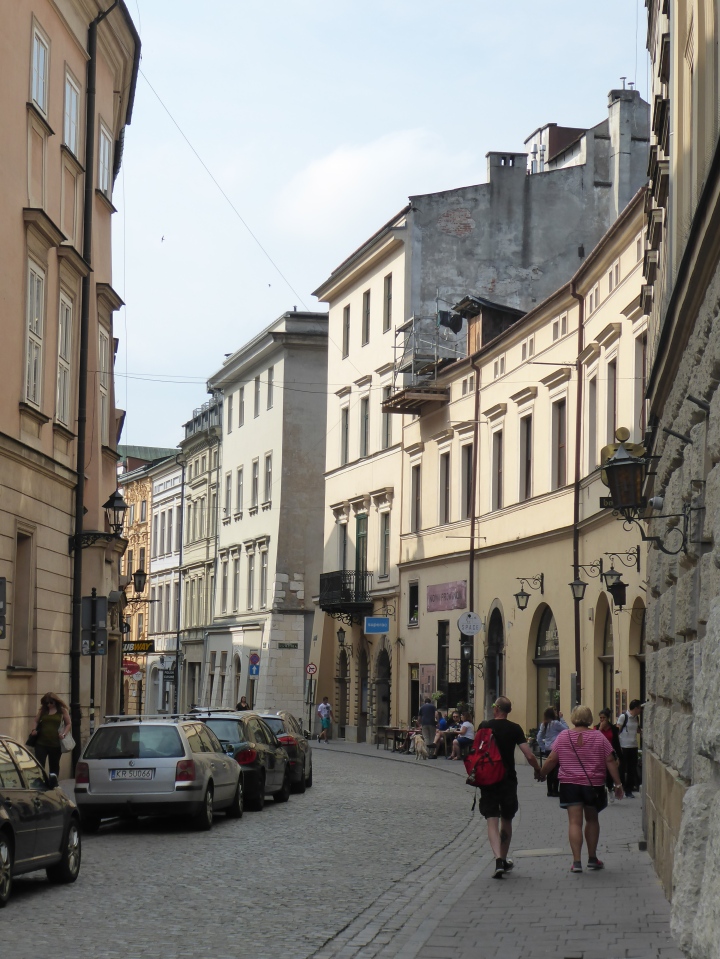 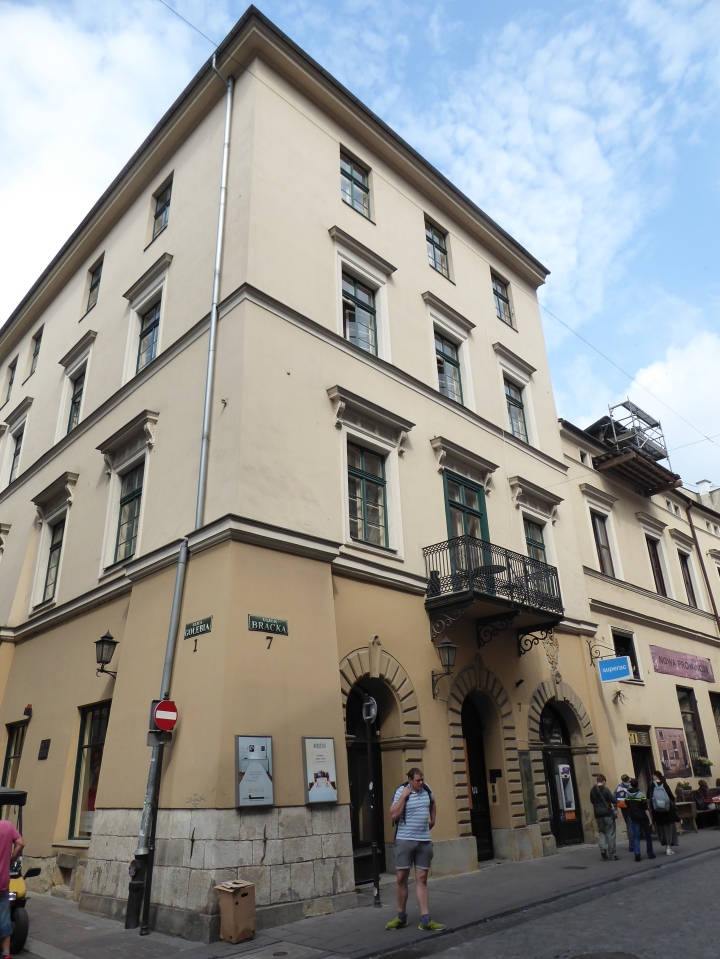 There was also an ‘Arian’ church in Kraków. Built of wood I am not sure when it was originally constructed but Protestantism emerged in Krakow very soon after Martin Luther nailed his theses to the church door at Wittenberg in 1517 and the Polish Brethren church must have developed in the city in the 1560s. It was destroyed, however, in riots of May 1591. On 24th September 1621 the present Roman Catholic Church of St Thomas the Apostle was consecrated by Bishop Tomasz Oborski on the site of the Polish Brethren church. It seems that St Thomas the Apostle (‘Doubting Thomas’) was a popular saint during the counter-reformation for new churches that had replaced Socinian places of worship. 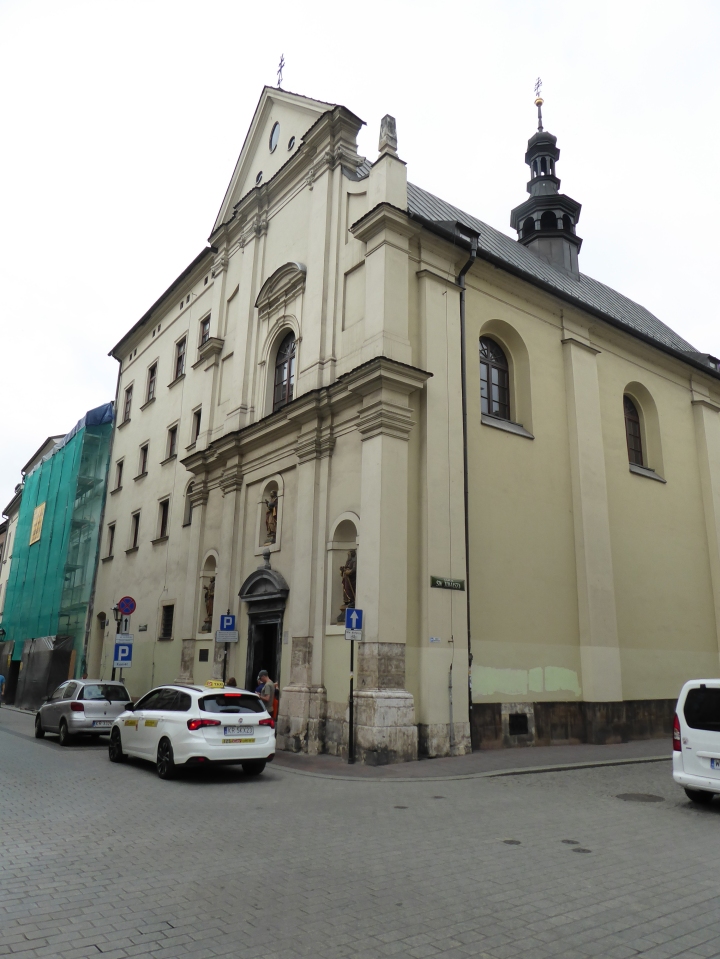 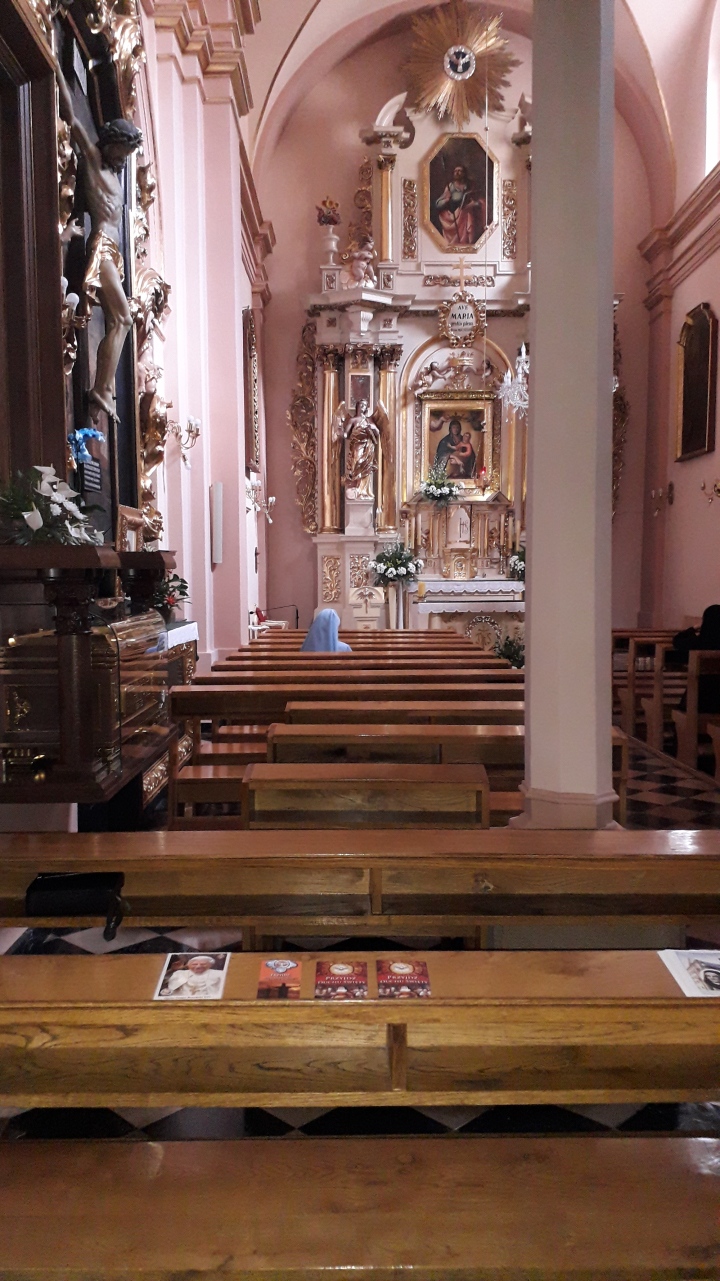 Interior of the church

When Alexander Gordon arrived in Kraków he travelled via Breslau finding hitherto unknown letters of Sozzini’s uncles in an archive there. Once amongst what he described as the “ivy-hung towers” of the city of Kraków the second place he visited was the Dominican church, the Church of the Holy Trinity which I will look at in a future post.

6 thoughts on “Fausto Sozzini, the Polish Brethren and Kraków”