Our service today comes from First Presbyterian (NS) Church, Banbridge. The reading is given by Sam Agnew (Mark ch. 4 v.21-34) and John Strain is the organist, playing the organ at Ballee Non-Subscribing Presbyterian Church. The hymns are O worship the King, all glorious above (Hymns of Faith and Freedom 21) and God speaks to us in bird and song (Hymns of Faith and Freedom 66).

I see an angel waiting to be released 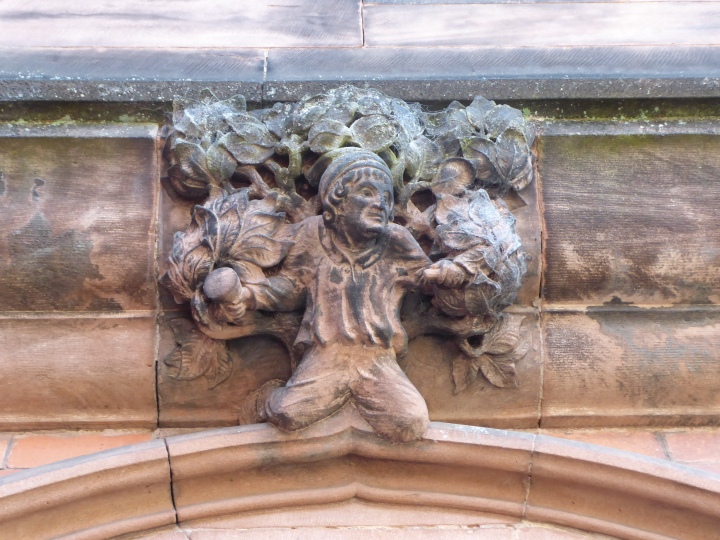 Michelangelo, the famous Renaissance sculptor, was once encountered chipping away at a large, shapeless block of marble. “What do you see?” someone asked him. Michelangelo replied simply “I see an angel waiting to be released”. (Picture: Ullet Road Church, Liverpool).

Click on the above video to see Time for a Story: Neverland which tells the story of a famous statue in Liverpool’s Sefton Park which stands alongside the Palm House there. The video is filmed nearby in the outstanding building of Ullet Road Unitarian Church designed by Thomas and Percy Worthington at the end of the nineteenth and start of the twentieth centuries. The video also features some of the wildlife in the park as well as animation by InkLightning.

Below are some of images taken at the time in the church and in the park that relate to the video. 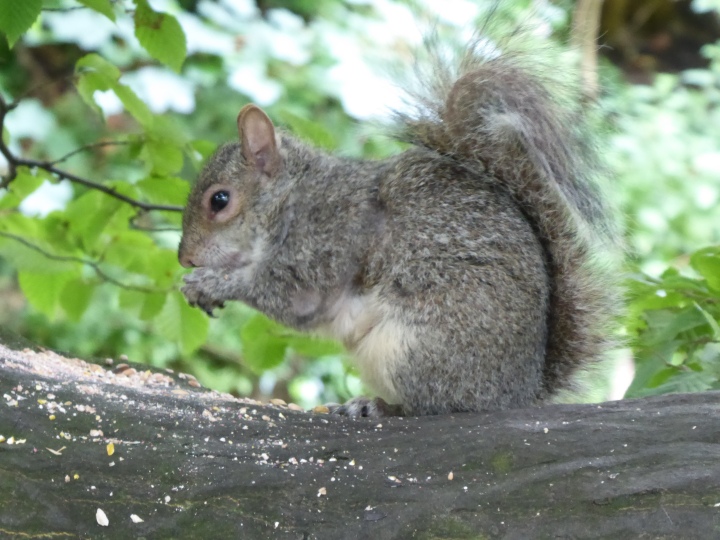 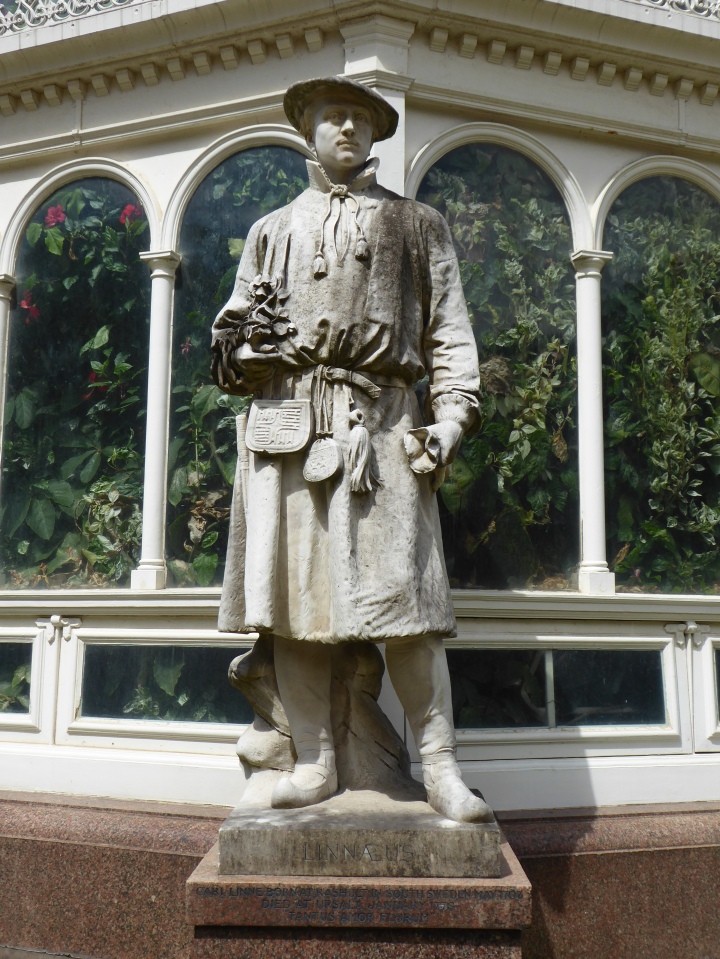